An independent, family-run business since 1932.

As an independent, family-run business we have been serving our local community since 1932

Northern Energy is based in Hampsthwaite, a small village nestled on the edge of the beautiful Yorkshire Dales, and serves local communities in the North of England with domestic, commercial and agricultural oil and LPG.  In addition, we offer various services, which complement our business.

Established in 1932 by Ralph Robinson, the grandfather of our Chairman, Howard Illingworth, the company originally began collecting milk from the dales farmers and supplying coal to the local community. 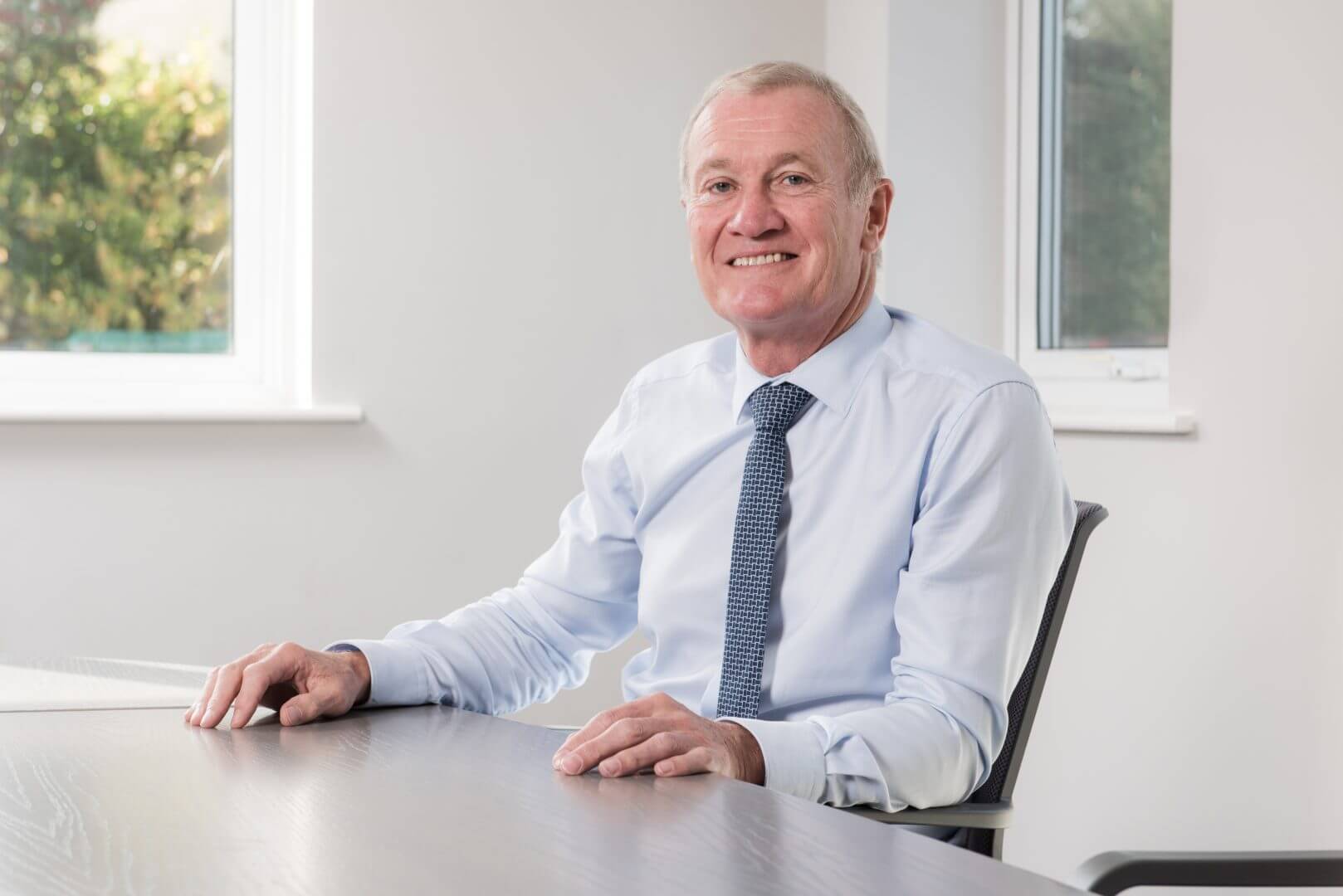 In 1957, we made the natural move to supply oil to the same market and the business dramatically increased in size. In 1979, we moved into the LPG market, and from these small beginnings, we are now amongst the largest independent suppliers of oil and bulk LPG, supplying domestic, agricultural and commercial customers throughout the North of England.

In 2015, we further expanded our LPG delivery area and now deliver to the north west of England, into the Dumfries and Galloway areas of Southern Scotland and in the Midlands and East Anglia.